Tomáš is our CTO. What does this involve? He always knows the most about technologies that you can integrate into your corporate IT infrastructure.

Tomáš knows what he’s talking about, and he can verify and prove this fact. It would be hard to find another specialist with the same certification level in the Czech Republic.

Add Tomáš to your network of professionals at LinkedIn.

You can meet him personally, for example at a training course. He would be happy to help you prepare for HCIA or HCIP certification exams.

Register for a certification course >> 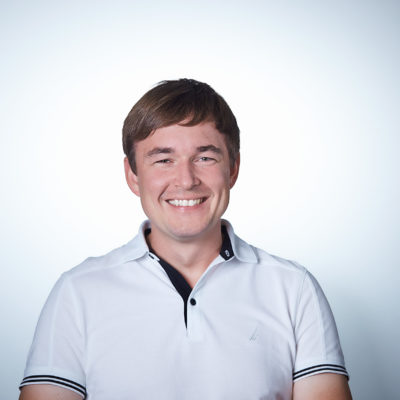 What did Tomáš reveal about himself?

I was a very diligent student during my academic years. That’s why I gained two engineering degrees in two different fields of study. I graduated in Telecommunications at the Faculty of Electrical Engineering from the Czech Technical University in Prague. To increase my knowledge in the field of business, I took another degree course in Enterprise and Industrial Management from Masaryk Institute of Advances Studies at the Czech Technical University in Prague.

I could say I built a great career, even as a student. I started as an administrator of the Czech Technical University Student Union, and went as far as to the president’s chair. Then I entered the private sector, where I have remained until now.

I began as a Senior Engineer at Atlantis Datacom s.r.o., where I also started my career as a professional tutor. The ability to easily explain complexities became a useful asset when I started at Huawei Technologies Czech as a Networking Product Pre-Sales Engineer. I became responsible for the Enterprise segment in both the Czech Republic and Slovakia.

I wanted to be closer to the problems of our customers, and for this reason, I founded Huatech, along with Martin and Karel. Since then, I have been participating in all of the company’s projects as a technical director.